Apologies to anyone who received a premature alert on this post - I got a bit trigger happy in the middle of drafting! ;-) 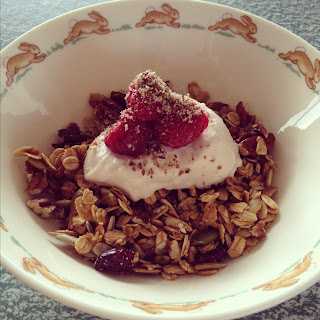 Muesli, granola...same thing, right?!?! I switch between the two.

Anyway, this is an adaptation of my Toasted Maple Muesli.  It's very similar, but it's my favourite at the moment and well worth it's own post...mostly so I don't forget how to make it in a year's time!!!

I have been churning a LOT of this out lately. It's an easy to make and easy to store gift. I've given it to my son's kinder teachers, friends, new mama's as part of a welcome baby pack and posted them to friends in New South Wales, South Australia, Queensland and London! I hope it travels well! I really love giving people home made food. I wonder if I over do it a bit. I'm not sure, but it's like a compulsion. I like to share the love and the food.  I'm going to do a post next week about some of the new baby "Mama Meals on Wheels" packs I've been making too.

So, back to this recipe. Super simple, super cheap and I love eating it and I love that my kids are eating something that I know is fresh and not full of crazy chemicals.  I, clearly, have no issue with sugar.  And I don't mind my kids eating a bit of sugar now and then.  The main issue I have with kids food is a fear of artificial flavours, colours, additives and preservatives.  I don't know too much about them, but I am afraid of them!!!  Especially the ones that have proven to have an affect on kids behaviour. Shudder!!!  I'd love to be able to buy more organic produce, but we can't do that at this stage.  Hopefully as my boys continue to garden, we can eat more and more home grown veggies and fruit and I will continue to try to make more things from scratch...or almost from scratch!!!  Home made bread is a big one that I'm working on at the moment and this cereal is another step to eating less processed food.  It's certainly not 100% in this household, but it's something I'm keen to increase.  Then when I occasionally eat highly processed store bought marshmallows and peanut butter chips I won't feel so guilty!!!! ;-)

Ok, I digress again. This recipe is very adaptable, so feel free to increase or reduce the amount of seeds or change them around. I change the amounts of maple syrup I use depending on what's left in the fridge and how sweet I want the batch. Here's the recipe!

Directions:
- Preheat the oven to 160 degrees Celsius
- Mix together the oats & seeds in a large bowl 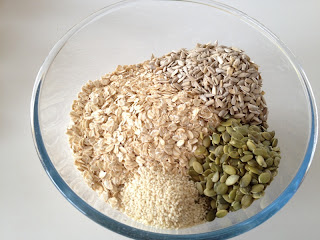 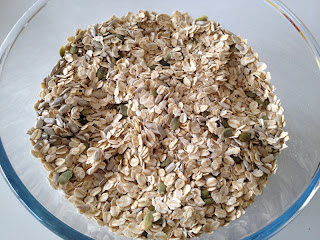 - Mix in the oil, maple syrup and the first amount of golden syrup 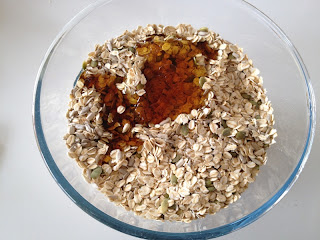 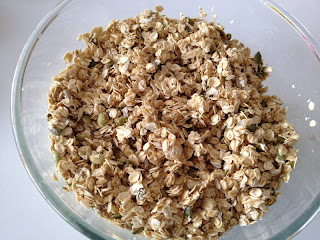 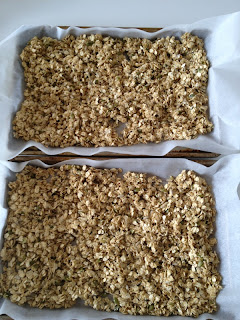 After the initial 10 minutes: 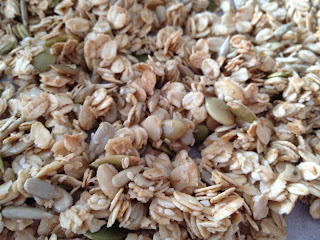 After the second 10 minutes: 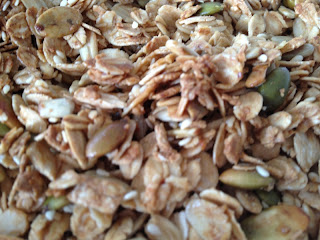 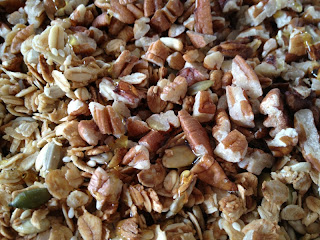 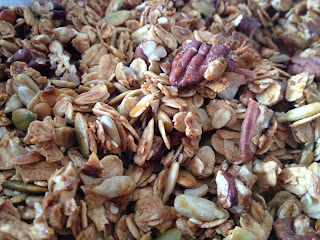 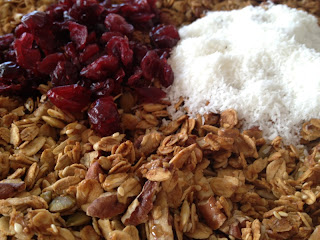 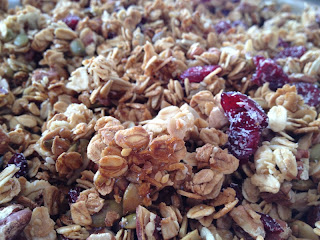 - Make sure it completely cool before storing it in airtight containers 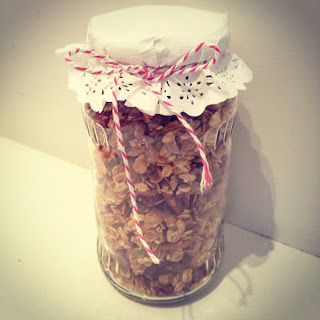 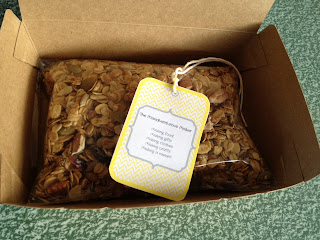 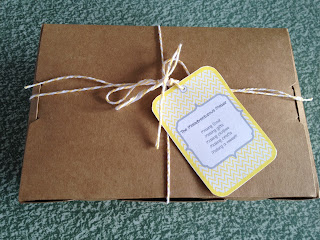 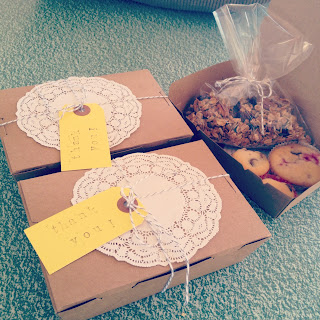 - Serve any way you like! I like mine plain with a cup of chamomile tea on the side. Mr 3 likes his with yoghurt, raspberries and some LSA (ground linseed, sesame and almond) sprinkled on top. 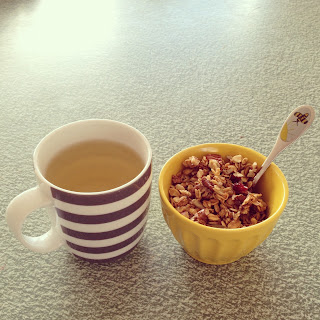